February 2 to March 1 is the time to praise! How to do it? 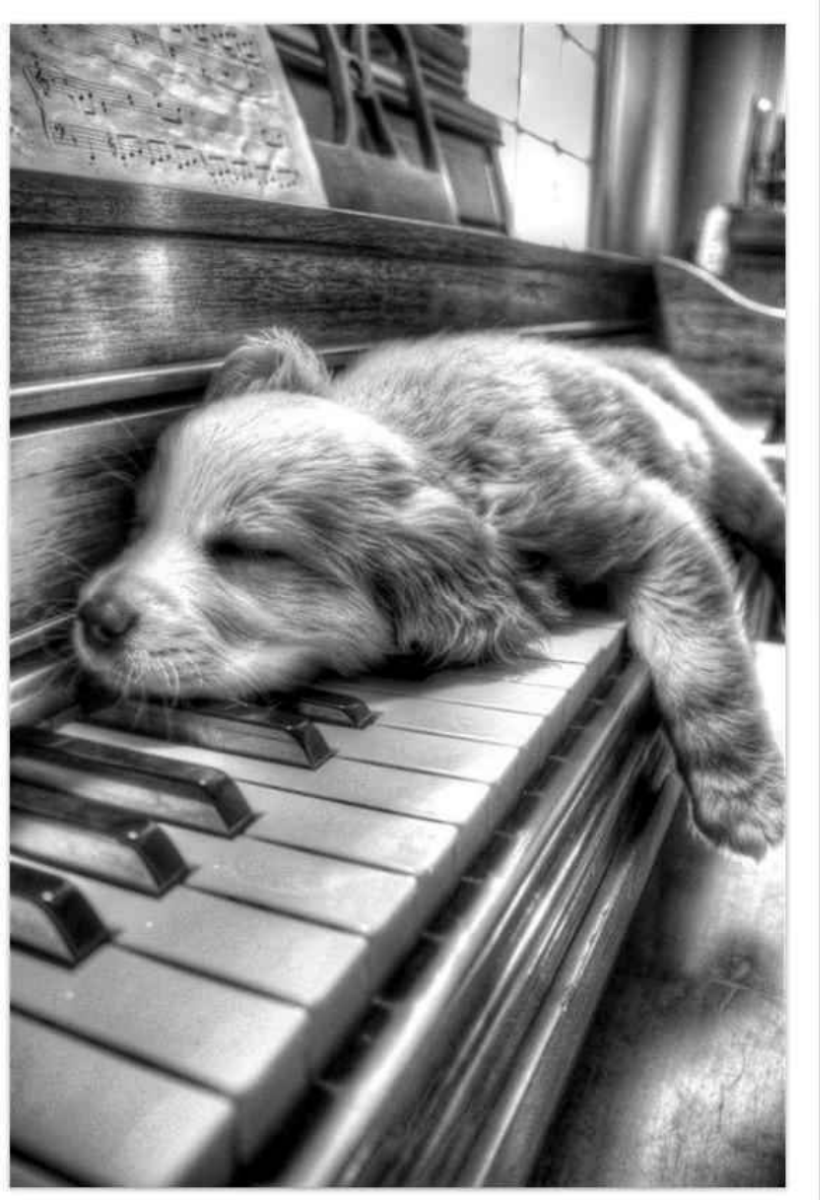 My cousin Masha is the mother of two. The oldest is almost a teen.


My cousin lives with me in the same city, but tries not to bump into me.

Masha cannot recover from the severe wounds of her music education. She is not avoiding me as a person, but rather my talking about the need for music education for her kids. Masha graduated from music school, which left her with an indelible desire to never again deal with music education. Under any circumstances.

https://en.wikipedia.org/wiki/Learned_helplessnessLearned helplessness is behavior exhibited by a subject after enduring repeated aversive stimuli beyond their control. It was initially thought to be caused from the subject's acceptance of their powerlessness: discontinuing attempts to escape or avoid the aversive stimulus, even when such alternatives are clearly presented. Upon exhibiting such behavior, the subject was said to have acquired learned helplessness. Over the past few decades, neuroscience has provided insight into learned helplessness and has shown that the original theory actually had it backwards: the brain's default state is to assume that there is no control, and the existence of "helpfulness" is what the brain actually learns.

In humans, learned helplessness is related to the concept of self-efficacy, the individual's belief in their innate ability to achieve goals. Learned helplessness theory is the view that clinical depression and related mental illnesses may result from such real or perceived absence of control over the outcome of a situation (Wikipedia)

Where to look? - The main reason for the development of helplessness in children when learning music is not hard to find. A teacher with a pointer, who is forced to constantly correct every movement of a child, plays the role of negative reinforcement, like a mild, but sensitive electric shock.

Let's return to the experiments on dogs of Martin Seligman, who discovered the learned helplessness syndrome:

In 1964, Martin Seligman participated in a series of experiments on dogs in the psychological laboratory of the University of Pennsylvania.

The experiments were carried out according to the classical conditioning scheme of I.P. Pavlov, part of them was to form in dogs a conditioned reflex of fear to a high-pitched sound. As a negative reinforcement, a mild but sensitive electric shock was used on dogs, sitting in their cages, after they heard a sound.

After several stimulations, the cages were opened to check if the dogs were afraid of sound. The experimenters expected that, due to the formed reflex of fear, the dogs would run away when they heard a high sound to avoid electric shock. However, contrary to expectations, the dogs did not run away. They lay on the floor and whined, but made no attempt to escape, although with the doors open, it was not difficult. The result did not agree with the prevailing behaviorist beliefs in psychology at that time.

Observing the unexpected results of the experiment, Martin Seligman suggested that perhaps the dogs were not trying to avoid an electric shock not because of a lack of fear--it was obvious from their behavior that they expected a shock--but because during the experiment they had tried unsuccessfully to avoid it several times. Since that did not work, they were used to its inevitability. In other words, dogs "learned helplessness."

Continuing to educate children without the Soft Mozart system, thanks to which each child gains independence in working with musical text one on one, is dreadful for musical education. Funds invested in the traditional system will not work. Moreover, they will work toward the opposite result—students’ total indifference to musical literacy.

The apathy for learning musical literacy is exponentially growing every year. Digital substitutes for musicians have finally broken the connection between the listener and the professional musician. The child no longer sees a living example of a well-playing professional musician, and parents are influenced by the syndrome of learned helplessness.

Only an urgent introduction of the Soft Mozart system in public schools instead of “about music” subjects can reverse the situation. But my discovery and system are ignored, blocked and stifled by "pros" who are not able to see anything further than their nose.
I received a letter:

Good afternoon.
Already 3 teachers have been replaced, and everyone is already annoyed by Soft Mozart. But we like it. We have been engaged in your program for the second year already. But we cannot find teachers. Only “traditional” classes are offered. When we ask for at least a little Soft Mozart, they do not refuse, but they begin to twist and roll their eyes and look at us condescendingly. I am learning to play with my son. By being so tedious, teachers often turn away the students’ desire to play the piano. The main thing they care about is that the student is using the correct fingers and keeping a flat back. Although I like our results, I’m not a teacher.


Hello Inga!
We know that such an attitude of “traditional” educators exists.
Soft Mozart is a new science of music education in learning to read music. These teachers do not know about it and studied the old-fashioned way. Just taking anyone from the street and starting them teaching with this new approach does not work: they need to undergo a retraining. The training requires learning new materials, passing tests and exams and graduating with a diploma.

If you teach music and piano and are ready, write to me at This email address is being protected from spambots. You need JavaScript enabled to view it.
Back to the Mozart